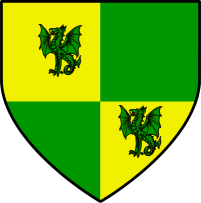 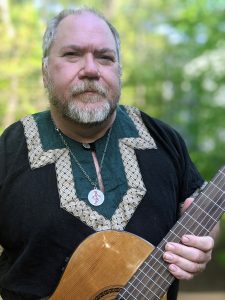 Lord Ciaran mac Breandain is a musician, music researcher, and occasional brewer in the Society for Creative Anachronism (SCA). On this site, you can find information on transcriptions of medieval songs, original compositions by Ciaran, materials from classes he has taught, and notes on his brewing experiments.

His music, teaching, and service activities have been recognized by the Barony of Windmaster’s Hill as a Companion of the Boreas, by the Kingdom of Atlantia with an Award of Arms, a Silver Nautilus, and as a Companion of the Coral Branch, and by the Kingdom of the West as a Defender of the West, and a group award as a Paragon of Merriment. And finally, Ciaran pronounces his name as keer-an. 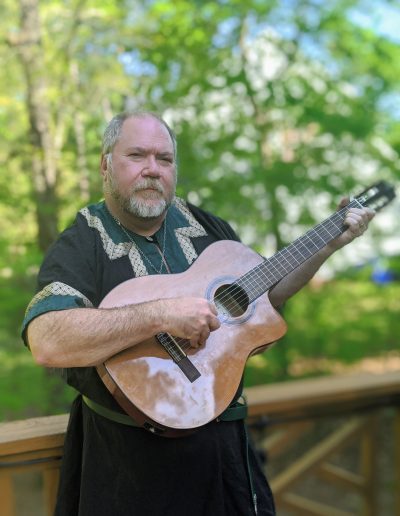 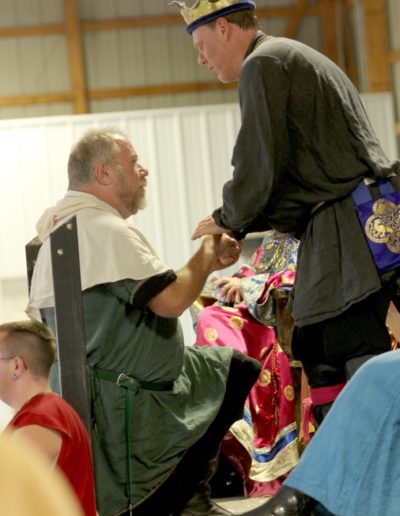 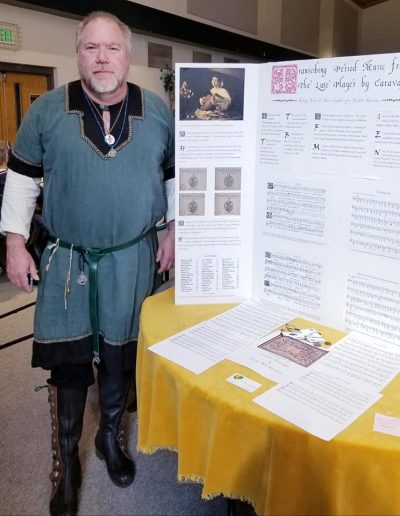 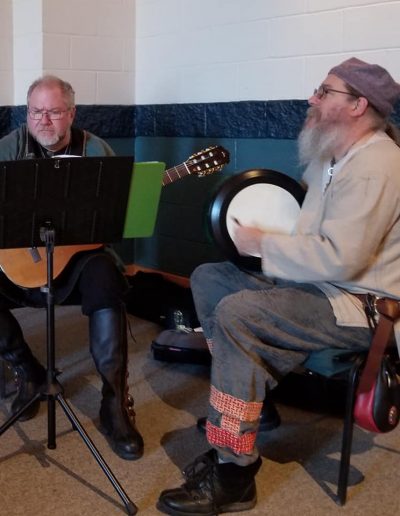